Warning: Use of undefined constant nul1 - assumed 'nul1' (this will throw an Error in a future version of PHP) in /homepages/29/d728243691/htdocs/oldhtdocs/clickandbuilds/aslpn/wp-content/themes/AdoreChurch/page.php on line 37

For Zion’s sake will I not hold my peace, and for Jerusalem’s
sake I will not rest, until the righteousness thereof go forth
as brightness, and the salvation thereof as a lamp that burneth.

As the work of ASLPN continues to grow and spread, it is gaining new grounds with the expansion going to the west coast of the country.
At the recent launching of the Arizona chapter of ASLPN, the need to arise as a people, unite together as the family of God, and ensure that the purposes of God for their city and state were fulfilled, was identified. The crowd that gathered at the event noted that there had been prophecies and messages about how God wants to use the state for His kingdom expansion, revival, and demonstration of His power, and they wanted to see this happen in their land.
In his address on the occasion, the National Coordinator of ASLPN, Pastor Michael Obi, re-emphasized the significance of the pastors standing with a united voice to bring about transformation in their society. He said that they needed to arise and address the challenges of their communities through prayers. He also encouraged the pastors among them to not grow weary but trust the Lord for their lives and ministries.
The group of new members – made up of both men, women, and some youth, proposed to hold periodic meetings, have a burden for their city, and stand in intercession for it until the voice of righteousness comes through. In his response on behalf of the rest of the people, Apostle Enahoro Francis Ovienmhada, the Coordinator for the group, said that the essence of the work to be done is all for the glory of the Lord and not man, therefore there was need to come together to build what was started through the event. 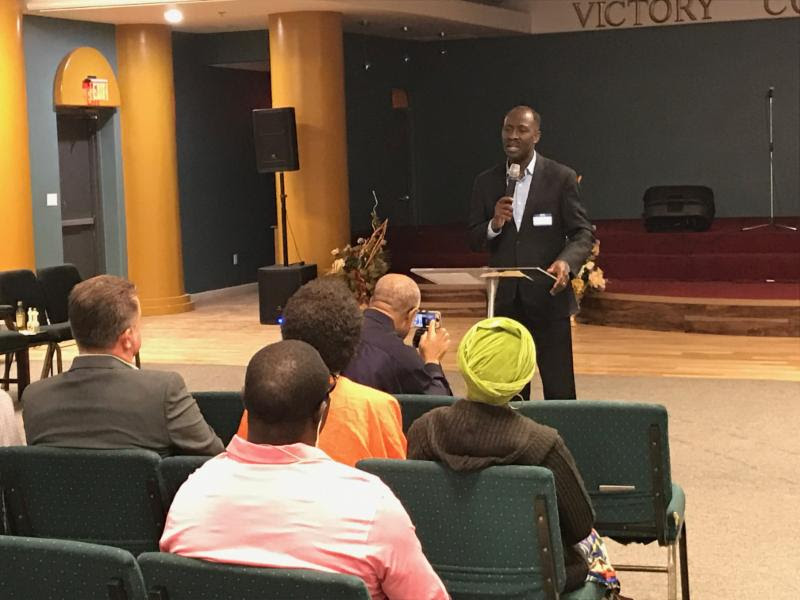 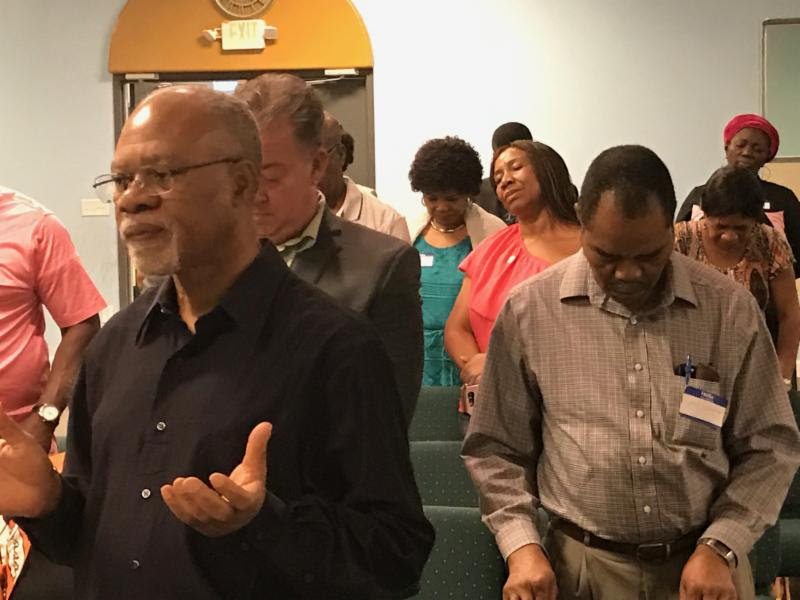 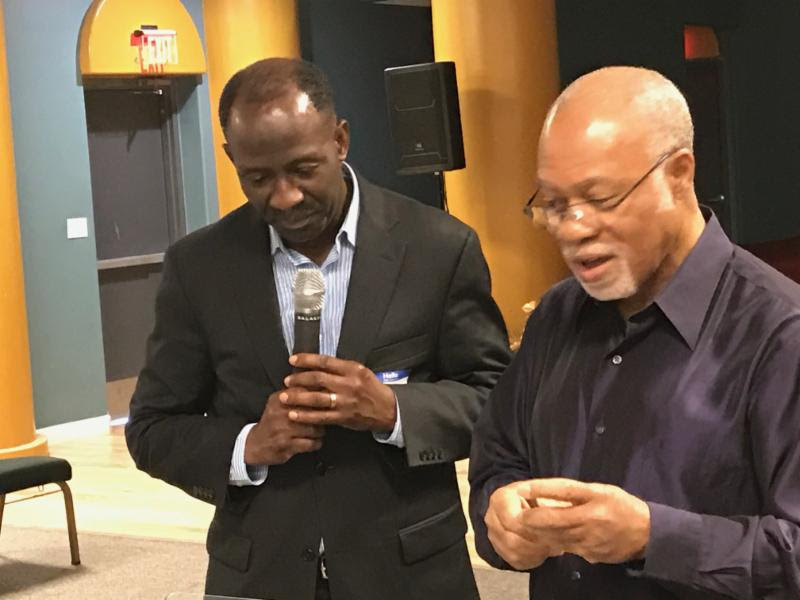 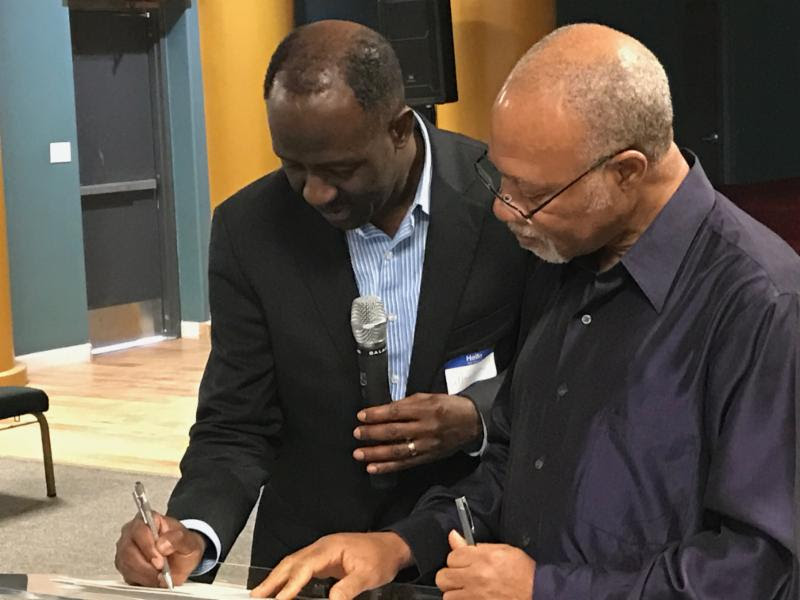 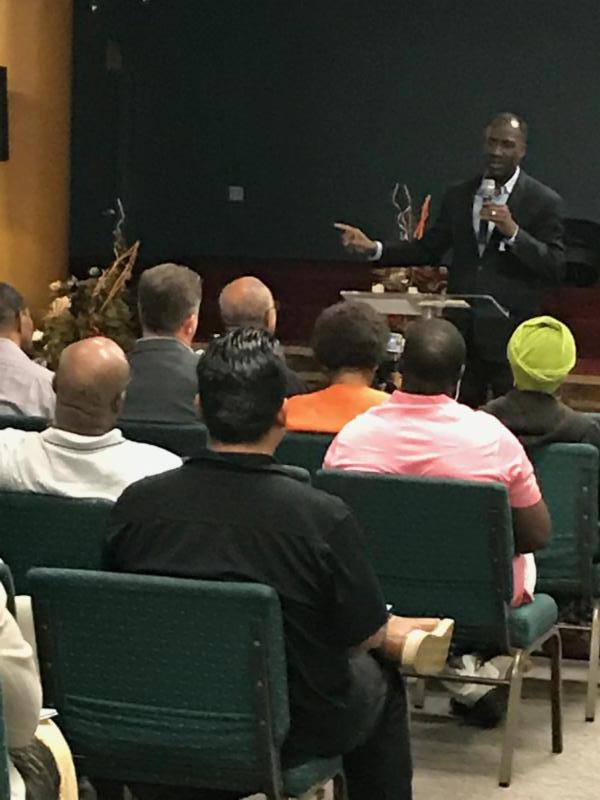